April is both STD (sexually transmitted disease) Awareness Month and Sexual Assault Awareness Month. The Center for Health and Learning is dedicated to a comprehensive approach to health and wellbeing. It is important for all youth and young adults to receive education and guidance on the subject of sexuality and the importance of it in relation to overall health and wellbeing.

In the last decade much has been learned about sexuality. There has been an increase in visibility and research about gender identity, gender expression, sexual orientation, and the language used when referring to gender and sexual orientation.

Gender identity refers to the internal concept of self as being male, female, both or neither. This can be the same or different from sex assigned at birth. Gender expression is the way in which a person expresses their gender identity, typically through their appearance, dress, and behavior which may or may not conform to socially defined behaviors and characteristics typically associated with being either masculine or feminine. Sexual orientation is about who you’re attracted to and want to have relationships with. Sexual orientations include (but are not limited to) gay, lesbian, straight, bisexual, pansexual and asexual.

The Gender Unicorn is a simplified way to teach others on the differences in definitions related to gender and sexuality.

Sexual identity and gender stereotypes persist despite the abundance of information available today. It is important to listen to others regarding the pronouns they use and other descriptive language they go by.  Gender identity, gender expression and sexual orientation should never be assumed by looking at someone or based on the way they talk or dress. Respect for the diversity of others can increase mental health and wellbeing for everyone.

There is an increased risk of suicide in those who identify as LGBTQ+. It is important that all youth and young adults receive education on sexuality, so they are better informed about their own sexuality and the sexuality of others. This education can help remove barriers for those who identify as LGBTQ+ also those identifying as straight and cisgender so that they may become an ally for others.

CHL works with various agencies and organizations to ensure sexual health and wellbeing throughout the state of Vermont. This work includes the following:

For more information on these programs please visit: https://healthandlearning.org/ourwork/sexualhealth/

It is important that children and youth benefit from a continuum of learning about sexuality and some resources are listed below:

Answer is an award-winning, national organization, providing invaluable sexuality education resources to millions of young people and adults every year. 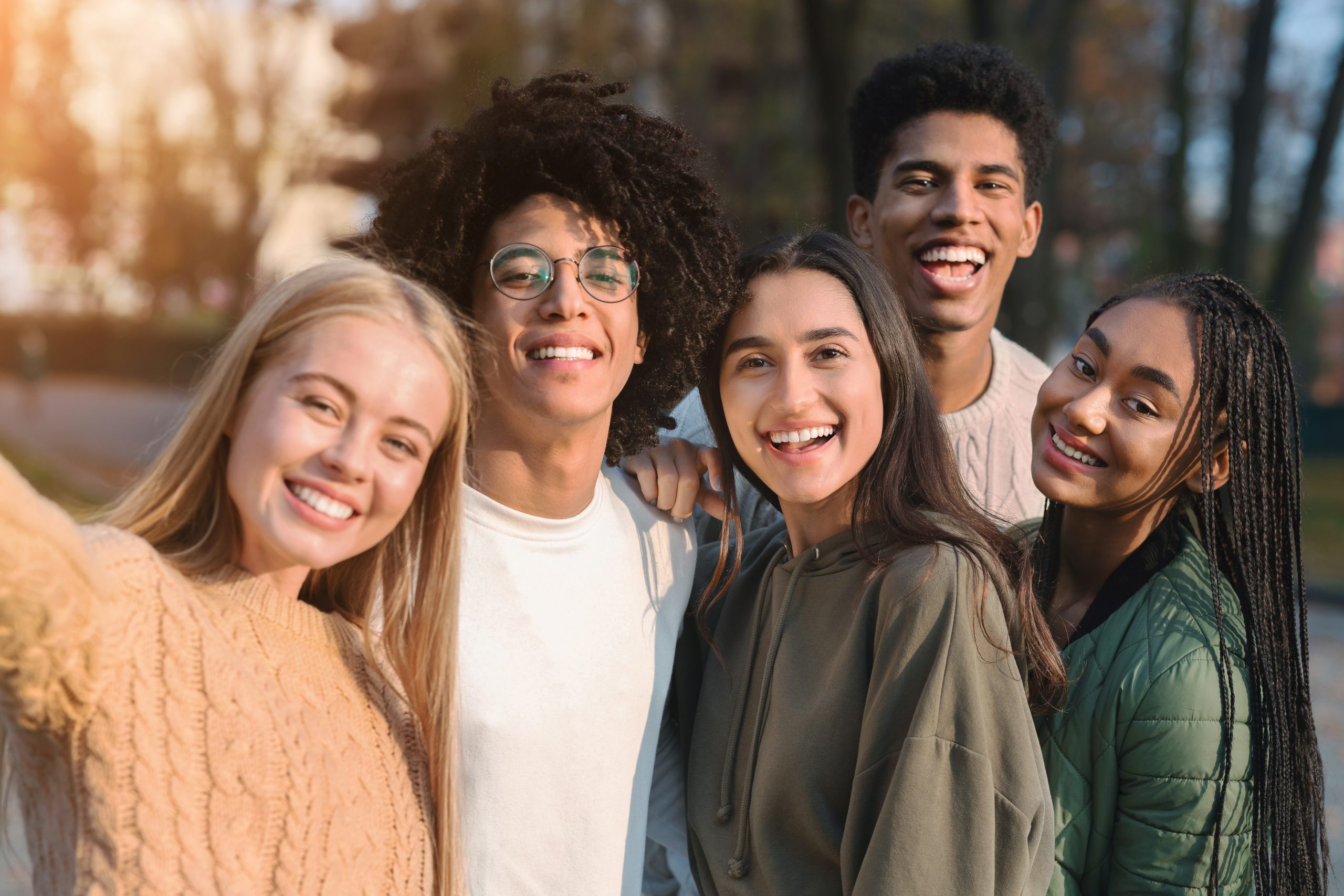 The goal is to provide clear, consistent and straightforward guidance on the essential minimum core content and skills needed for sex education that is age-appropriate for students in grades K–12 to be effective. 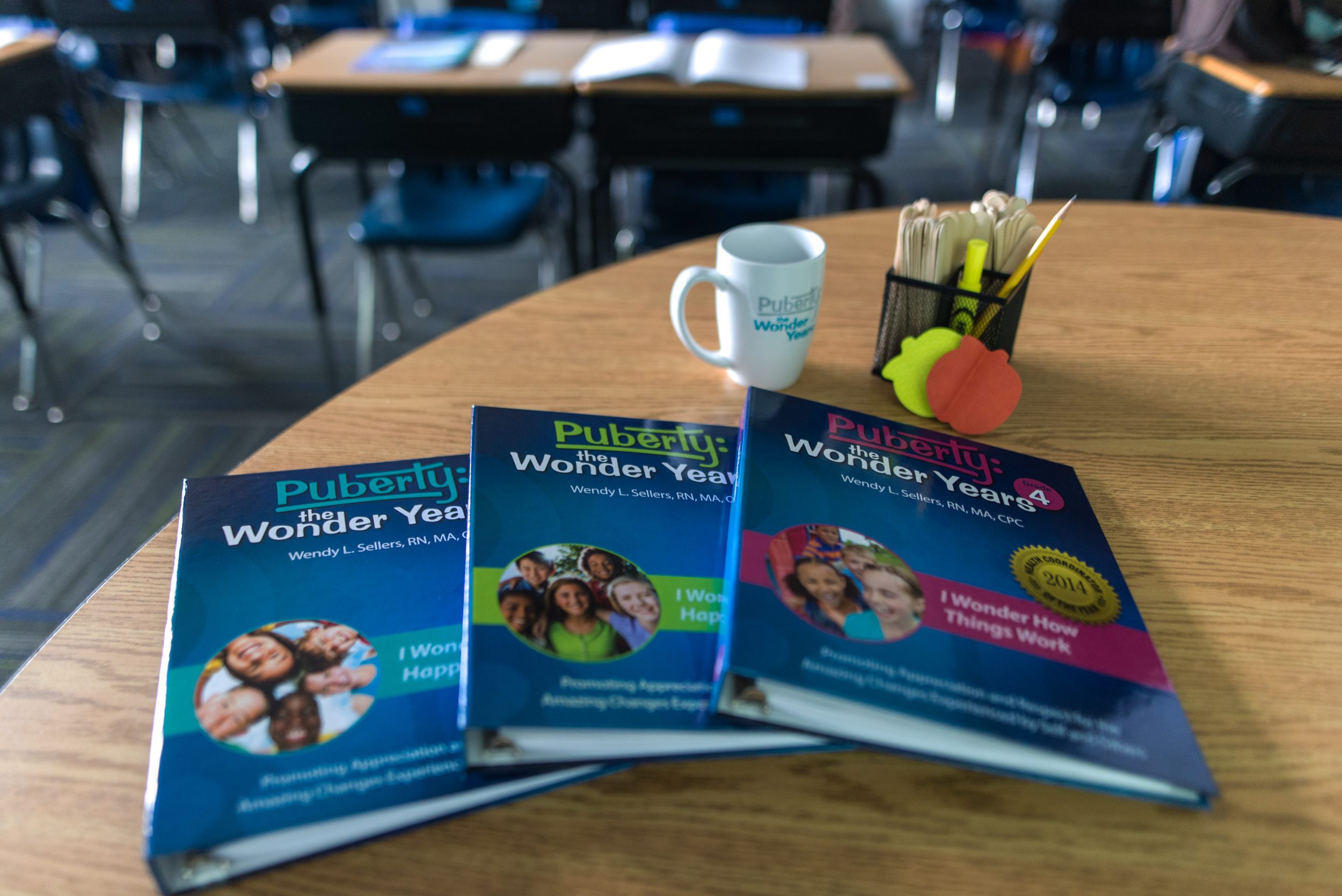 Puberty: The Wonder Years™ engages you with your child as they learn the knowledge and skills they need to develop healthy attitudes and relationships as they delay sexual behaviors.